A look back at the digital products that we’ve created and what we’ve learned in our entrepreneurial journey over the past decade. 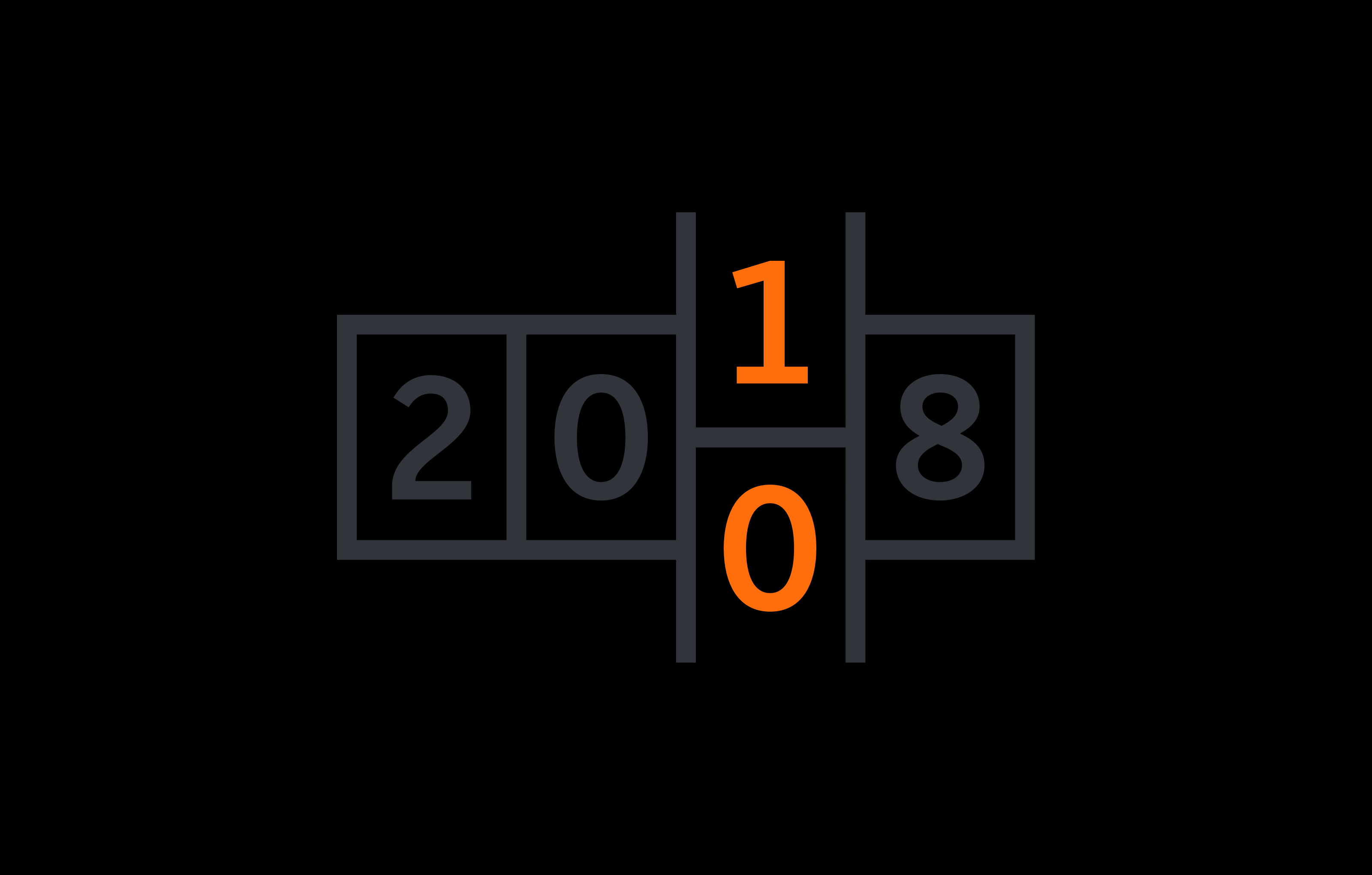 This year Mobelux turns ten. This milestone allows us to reflect on our successes as well as what we have learned along the way. Over the coming weeks, we will look back at each year, and the experiences it brought: the formative products, projects and partnerships and how they've impacted us here at Mobelux. We invite you to follow along to learn more about how our journey has led us to become the company that we are today.

2008: CEO Garrett Ross remembers the year that he and Jeff Rock co-founded Mobelux, developed their first product (Tumblrette) and went through an equal amount of personal transformation...all while the Great Recession wreaked havoc on America’s economy.

2009: In its second year, Mobelux develops the iHome Sleep app, which MacWorld described as “a unique new “social music alarm clock” iPhone app that integrates with a new line of personal stereos.” Tumblr agrees to acquire Mobelux’s Tumblrette iOS app. And the company hires its first developers/designers. Plus, Garrett remembers starting a family, changing diapers, and photographing 22 weddings for his photography business (taking over 92,000 photos) that year.

2010: CEO Garrett Ross reflects on playing basketball growing up and what that taught him about building the team at Mobelux. We learned a lot in 2010 while working in living rooms, coffee shops, and taco spots, but realized the true value in face-to-face collaboration.

2011: In its fourth year, the Mobelux team gained a sense of confidence by being able to rub shoulders alongside its client, Tumblr, in their new (shared) offices. Wearing headphones became part of the company culture, meaning “I am in the zone.” That level of focus combined with the companionship of the new office enabled the team to conceive, design, develop and release Carousel, a Mac desktop Instagram app, in an eight week period between client projects.

2012: President and co-founder Jeff Rock writes about launching RVA Hackathon with the team at Mobelux all while working on Instapaper for Android, iHome Zen and improving upon Carousel for Mac. We asked ourselves how we fit into the local tech community as we developed the city’s first such event. In the process, we discovered that Richmond is full of talent and most importantly, inclusiveness matters.

2013: Our former client and neighbor at the Corrugated Box Building, Marc LaFountain (VP of support at Tumblr) pitches us on the idea of Elixr. We collaborate with him to design, develop and launch this social network for cocktail/beer aficionados. And that same year, Matt Alexander hires Mobelux to build Need, a hybrid between an ecommerce platform and a digital publication. Looking back, we now realize how this bolstered our team and taught us how good software comes out of design and development working together. 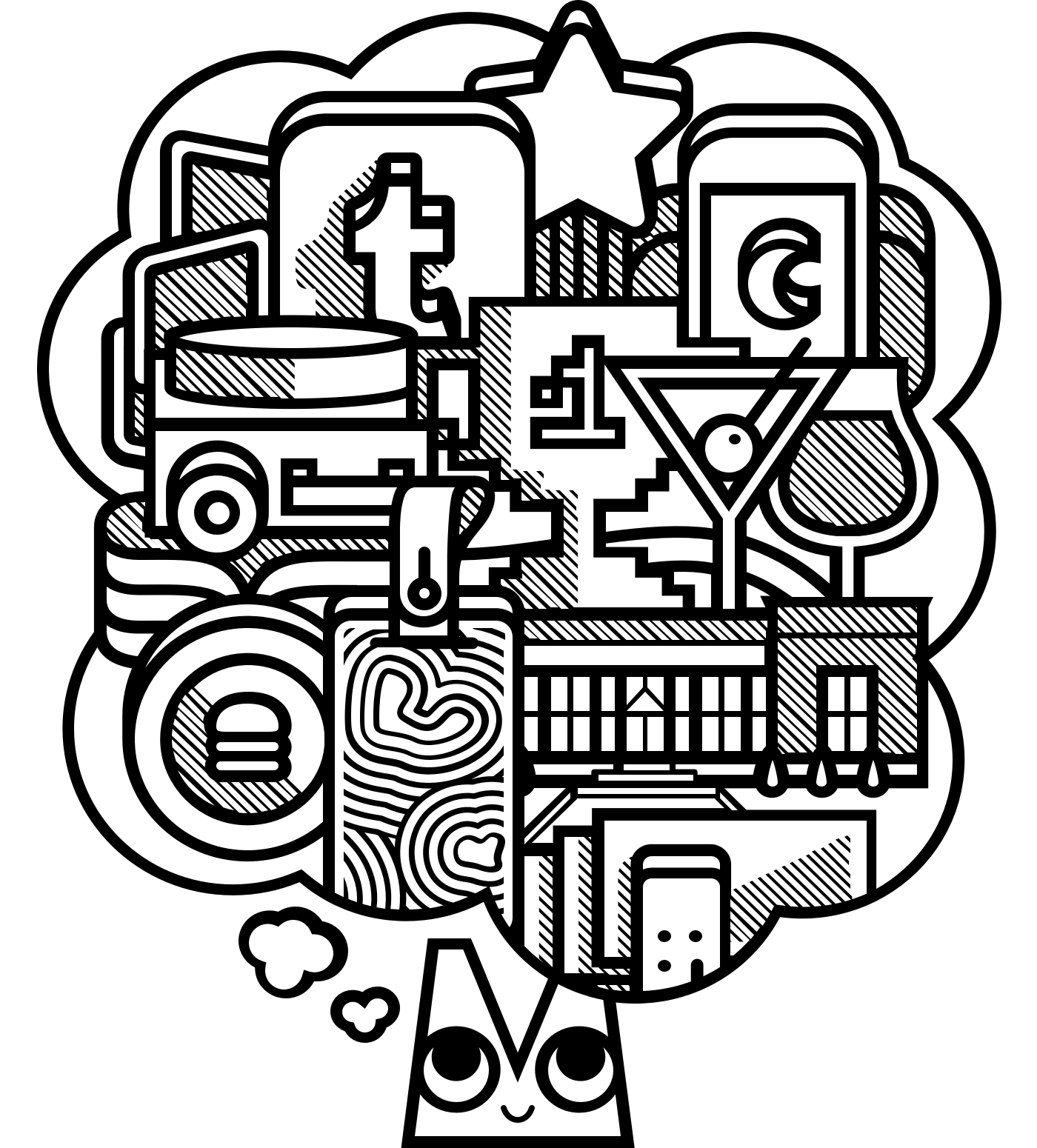 In 2013 we realized the true value of our design talents and how serving as a one-step product team for hire set us apart from the rest.

Tell us about your project. We'll be back in touch within one business day. If you'd rather talk it over on the phone, give us a call at: